Ben, my host is coming pretty early and he looks like he hasn’t been sleeping all night – to many animals at his girlfriends place. By motorbike I quickly bring him to his mother and go back alone as he urgently has to do something. 20 minutes later he is back and another 20 minutes later the flat is full of his friends. We quickly get breakfast at a bakery and when I eat a croissant on the street one girl confuses me by saying “bon appétit”. After breakfast we visit a squat malking a walk through the city. Marseille is amazing! At the harbor several police cars pass by in high speed and when they are gone I can still hear their horn at the same volume. Then I realize there is a Christmas Band making music and imitating the sound of the police horn. Nice joke – anyway I feel like nobody here respect any laws or police. I like it J. At he squat I meet Nat from Australia who is playing Mandolin. She shows me a little and we make some music together before we become tired and go back home. Today I took a lot of pictures but there is not so much to tell – enjoy the view! 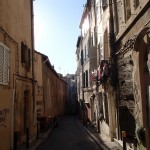 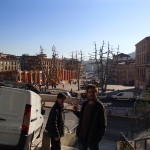 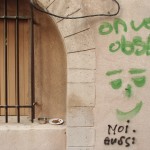 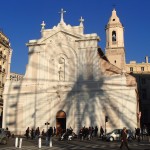 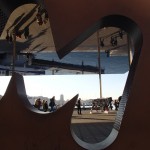 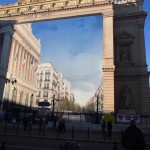 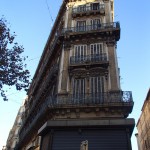 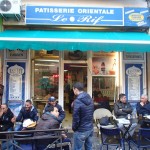 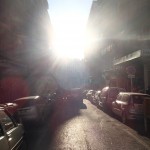 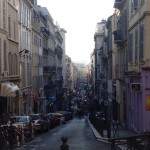 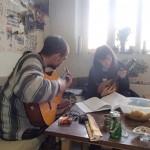 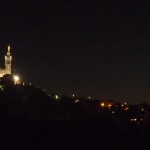 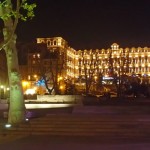