The days on the beach are windy… cold nights and hot days. Hospitality here is just amazing! Of course some people see the money when they see white skin but mostly people just want to help and make friends. Most of them would rather be insulted when offering money or even inviting them for food two times in a row. My tent on the beach is a little away from the restaurant. Yesterday one of the guys from the restaurant sat with me in front of my tent until late at night. It was simply amazing – behind us nothing but desert in front of us nothing but water and above us only stars! In between us, the fire and the music we made – like we were the only people on the planet. Just amazing!

Today I got the prove for the yellow fever vaccination in Nouakchott so tomorrow I only have to get the vaccination and another visa for Mauretania for my way back. Will be much cheaper to get it here than in Dakar. My helmet headphones from a well known touring equipments company of which the cable broke several times I got repaired too – so after more than a thousand kilometers in silence I will have music when riding again! When Moltar and I were at the shop to buy cable, plug  and a Capo, (that’s why we actually went there because I lost mine) I met a young guy who was just buying recording stuff. He saw my guitar and invited me to show me his recording studio – which is amazing! Unfortunaley I have not enough time now for recording but I promise to be back at night to make some music together.

So tomorrow I will have to go to Nouakchott for the last time to get visa and vaccination and day after tomorrow I will continue direction kiffa to see the Mauritanian desert crocodiles before heading to Senegal. 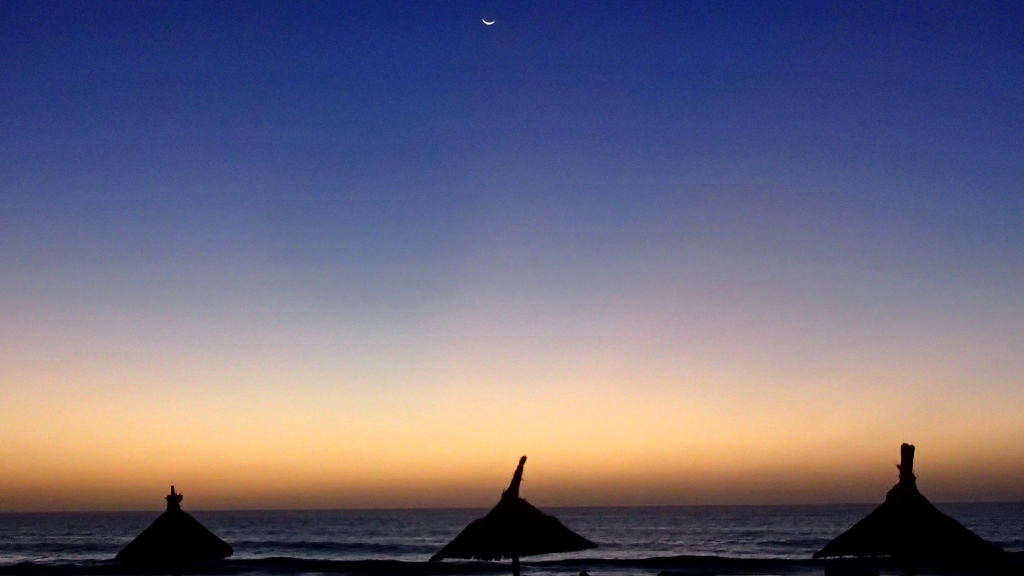